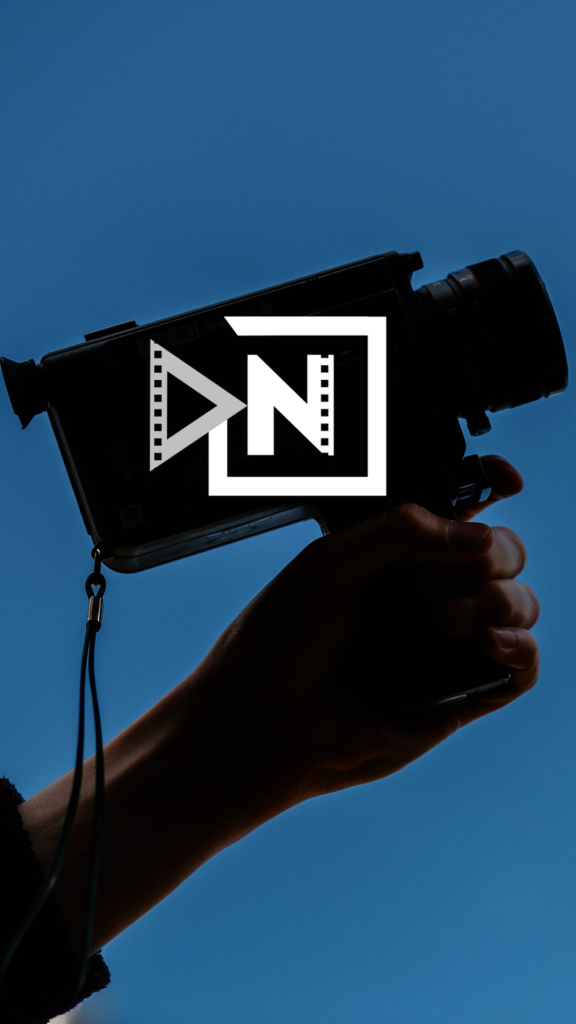 Empowering the Vision of Film Communities through Cinema

North Luzon Cinema Guild, Inc. is the brainchild of Jerome Dulin, and co-founded by Joseph Arcegono, to establish and influence the North Luzon Region to advocate film as a medium for artistic expression as well as a platform for societal reflection.

Despite the efforts of organizations and institutions of implementing Film Programs in the Northern Philippines, they were still fragmented and inaccessible to other communities and film enthusiasts.

The Guild believes that film is an extension for communicating life and life experiences in the society we are in that can influence, change and reiterate wisdom we encounter in our existence. Also during its establishment, there are fragmented programs and rare opportunities in learning the art of filmmaking as well as occasions to feature regional film in North Luzon.

Although, believing that filmmaking as an extension for communication and artistic expression, we believe that filmmaking should be a path in discovering and rediscovering the region’s culture. We recognize the power of film as an incandescent towards social change. We believe that cinema can liberate the minds of the people and the people itself.

North Luzon Cinema Guild, Inc. shall be an established institution recognized in programming, producing, curating, archiving and distributing films from the North Luzon Region- partnering with other institutions and agencies, government or non-government, for the preservation and promotion of culture. 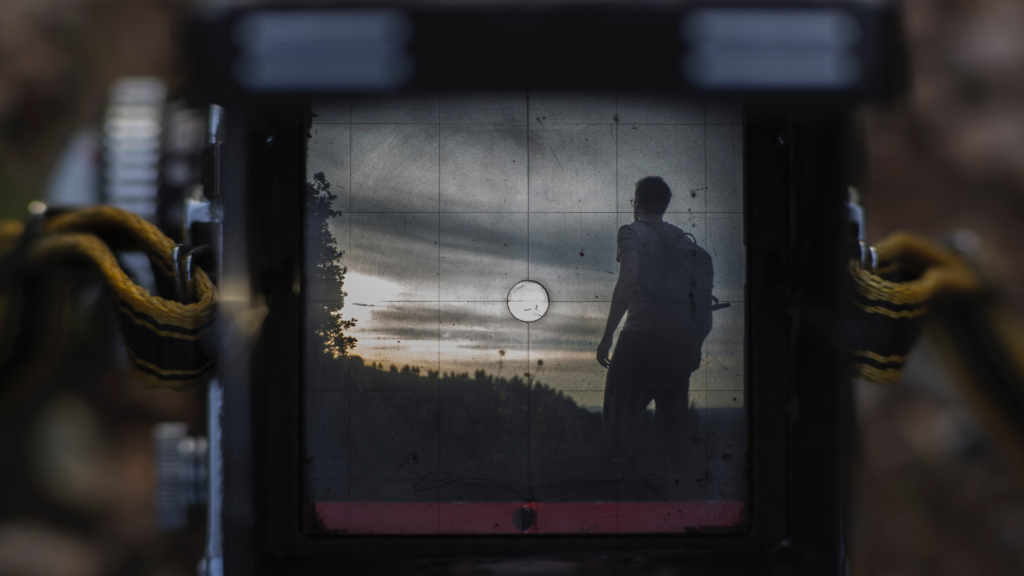 • Advocate film as medium of artistic expression in the North Luzon Region through different campaign strategies and activities;

• Archive films in the Northern Philippines without restraining the creative freedom and style of its filmmakers;

• Conduct film workshops to hone the skills of the members in filmmaking and intensify their passion in creating their films;

• Provide an avenue for filmmakers in exhibiting their films;

• Provide opportunities for filmmakers in expanding their film artistry thru cultural exchange in the local and international scenes;

• Create channels and network for local and international distribution of regional films;

• Work with different government and private institutions that will aid in collecting, curating and archiving of films from North Luzon.

Our Works and Reach!

North Luzon Cinema Guild, Inc. is true to its core and objectives to empower the vision of film communities in the Philippines by providing services, launching platforms and creating networks.

In 2015, when Jerome Dulin was still in Laguna- he realized that films from Northern Luzon were quite few in the screenings of Cinema Rehiyon- a project of the National Commission for Culture and the Arts that exhibits films from all over the country. Also films that were screened were made by filmmakers who had access to film education in Metro Manila. After doing some research about the concern, he found out that there are film festivals organized by schools, universities, agencies and institutions in Northern Luzon that gives a glimpse of the culture and heritage of the region.

Jerome partnered with Joseph Arcegono- a Development Communication graduate from the University of the Philippines – to conduct a primary research to identify the needs of the Northern Luzon region to give access to film education and to implement film programs of the national agencies to support emerging filmmakers. Some key findings have been identified in this study: (1) The film styles and narratives from Northern Luzon were almost identical to mainstream TV; (2) The use of local language and narratives is an opportunity to showcase the region- there are also few documentary films in the region; (3) There are few film collectives that support the popularization of cinema as medium of artistic and creative expression; (4) The films that were screened in local film festivals do not have a platform or opportunity to be showcased in larger festival- some films are sometimes end up in school libraries or someone’s hard drives, and (5) There are interested filmmakers who wanted to learn more about filmmaking but isn’t accessible in the area.

After series of consultations and presentation to some legislative bodies, particularly in Cagayan, film education program in Cagayan wasn’t a priority project of the local government. And instead of being broken-hearted by the reaction, Jerome and Joseph gathers individuals, groups and institutions to organize Association of Filmmakers, Inc., which was registered in the Securities and Exchange Commission.

The first activity of the organization was to organize a film workshop in Cagayan on March 2016- which was attended by ten aspiring filmmakers from different schools in Cagayan. The first batch of film workshop attendees produced 3 short films entitled, Idta Ka (Stay), Sagut (Gift) and Para Saan? (What For?). The attendees also adopted these workshops in their schools in the next few months.

The change of the name of organization, from Association of Filmmakers’, Inc. (AFI)  to North Luzon Cinema Guild, Inc. (NLCGI), was decided because of the confusion from the AFI Festival of the Local Government Unit of Tuguegarao City, when the founders were launching its first film festival- the North Luzon Film Festival.

Aside from launching the first workshop of the organization, the Guild has also travelled to different schools in North Luzon to ask for films that has been exhibited in their local festivals. With the use of the social media, the Guild contacted different student filmmakers and festival organizers to archive films from the region. After realizing the potential of different films from archiving, the first film festival in the North was born.